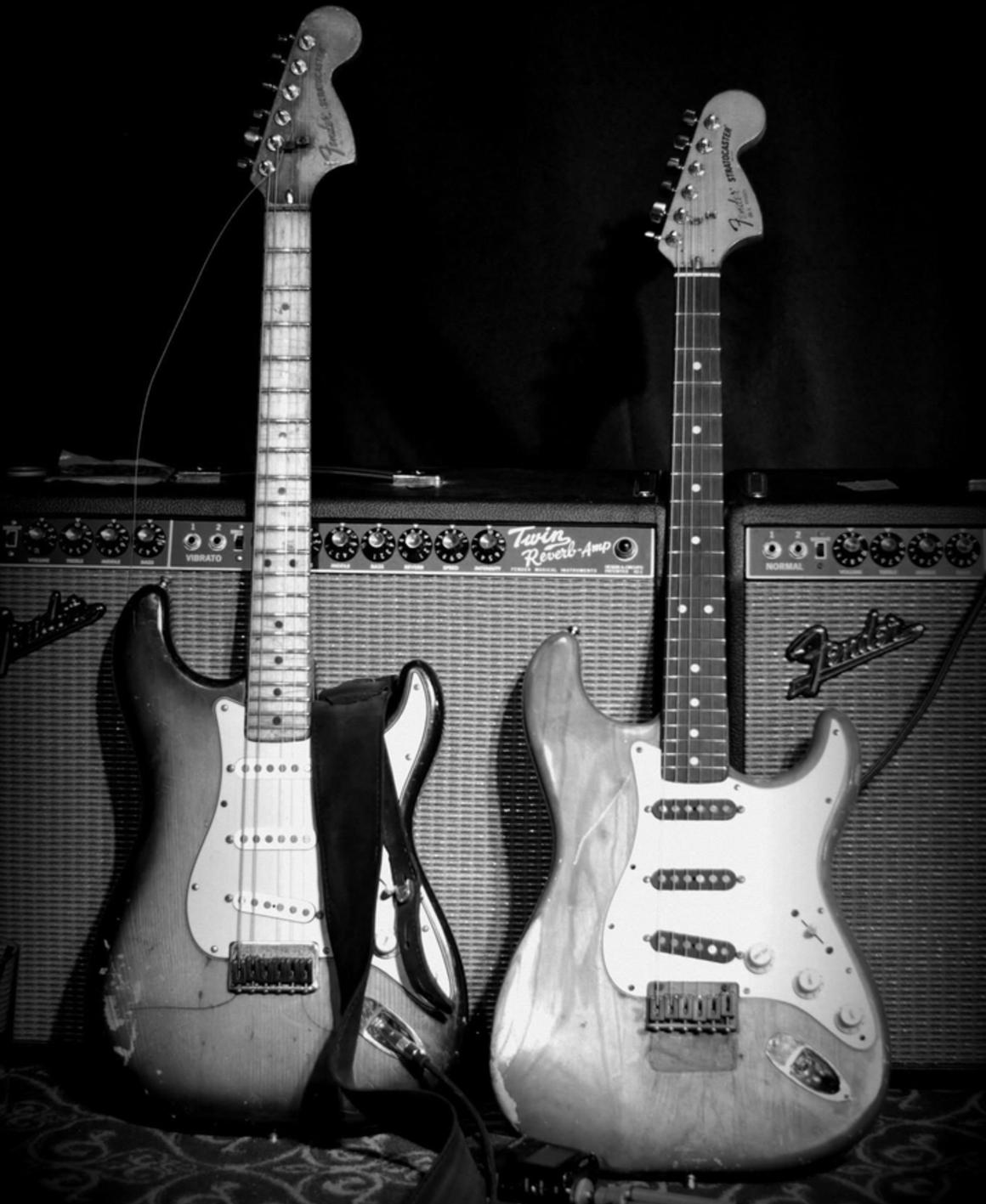 James got his start at the age of 17 when he met and was mentored by Houston music legend Jerry Lightfoot and eventually started playing with him. James also began playing the regional blues circuit with Pearl Murray, beginning in 1993. James then formed the band Shadowcasters, who were mainstays on the blues scene from 1993 to 2011 and ultimately released one album, It Takes Time, in 2002.​

Texas blues guitarist James Henry has been called “Houston’s best kept secret” for years. After being a sideman and band member of groups for over two decades, Henry steps out on his own with the 2014 release of his aptly titled debut album, Live Album, on Molken Music. LiveAlbum is a blisteringly intense blues guitar smackdown, recorded at the For the Community Festival 7 at Last Concert Café in Houston, TX (2/22/14). Backing James is rhythm section Thurman Robinson on bass and Mike Morris (of C.J. Chenier fame) on drums.